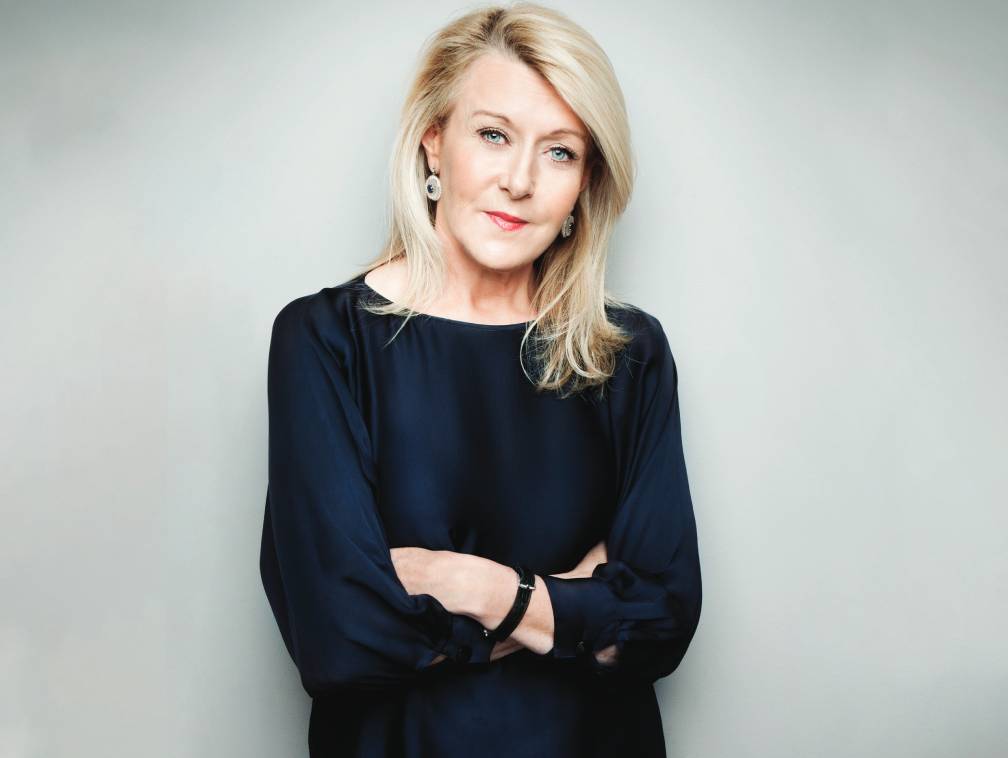 Louise Kennedy has earned an international reputation for creating clothes appreciated for their luxury, sophistication and quality.

Louise Kennedy is a luxury lifestyle brand which expresses the style and elegance of its founder Louise Kennedy. Exquisite fabrics and attention to detail are paramount when creating clothes with a purity of line which flatter women of every age. Timeless clothes, beautifully made, are accessorised with Louise Kennedy jewellery and handbags. A specially created fragrance captures the essence of the designer.

Louise Kennedy was established in 1983. The elegant Dublin flagship store opened at 56 Merrion Square in 1998 and shortly afterwards, the London flagship opened at 9 West Halkin Street in SW1. Louise Kennedy has since expanded into the US, with New York trunk shows every year. Brown Thomas, Ireland’s premier department store, a sister of Selfridge’s London, who bought Louise Kennedy’s entire first collection, continues to carry the label.

Louise Kennedy has designed for Ireland’s President Mary Robinson and President Mary McAleese, as well as members of the British, European and Middle Eastern royal families, for high-profile businesswomen and for actresses including Meryl Streep and Anjelica Huston. 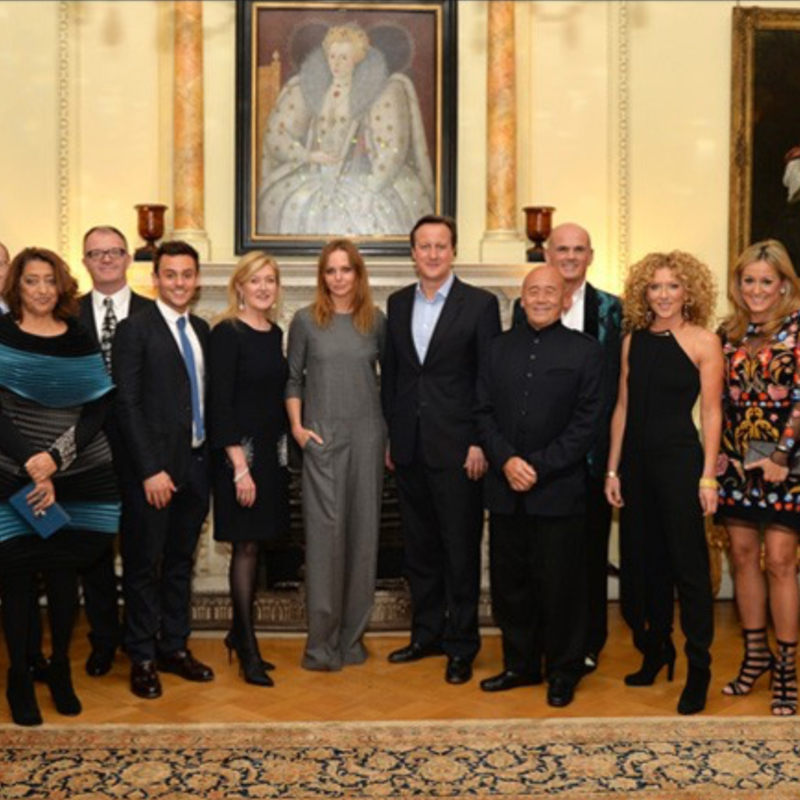 Louise Kennedy has won numerous awards including Irish Designer of the Year; Veuve Cliquot Business Woman of the Year and Great Britain and Ireland Company of the Year Award. 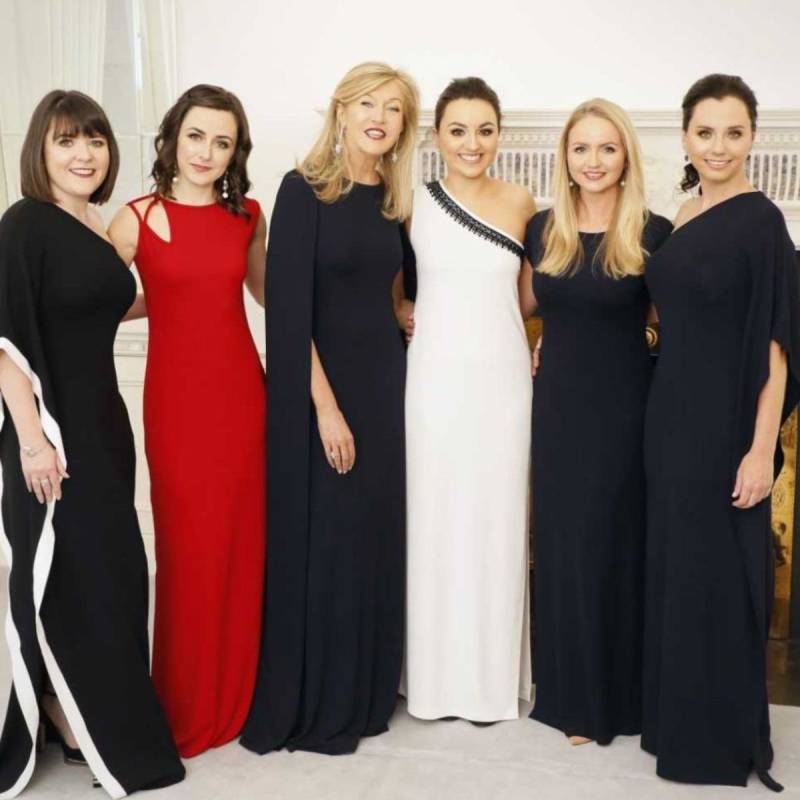 A member of the British Fashion Council, Kennedy’s contribution to the fashion industry was recognised by Prime Minister David Cameron when she was selected as the only Irish ambassador for the international GREAT Britain campaign, promoting business through culture and fashion. She has also been a finalist in the EY Entrepreneur of the Year Awards. 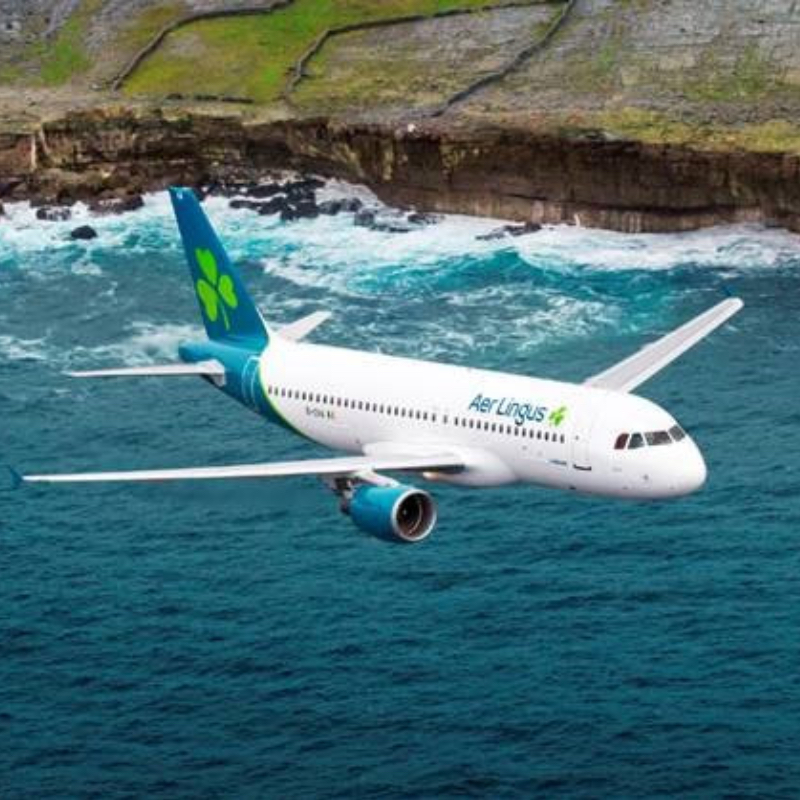 In 1998, Louise Kennedy designed the current uniform for Aer Lingus and last year was reappointed to design its new uniform. Louise Kennedy was also commissioned by the former Chief Justice to design the first national judicial robes for the Irish Supreme Court. 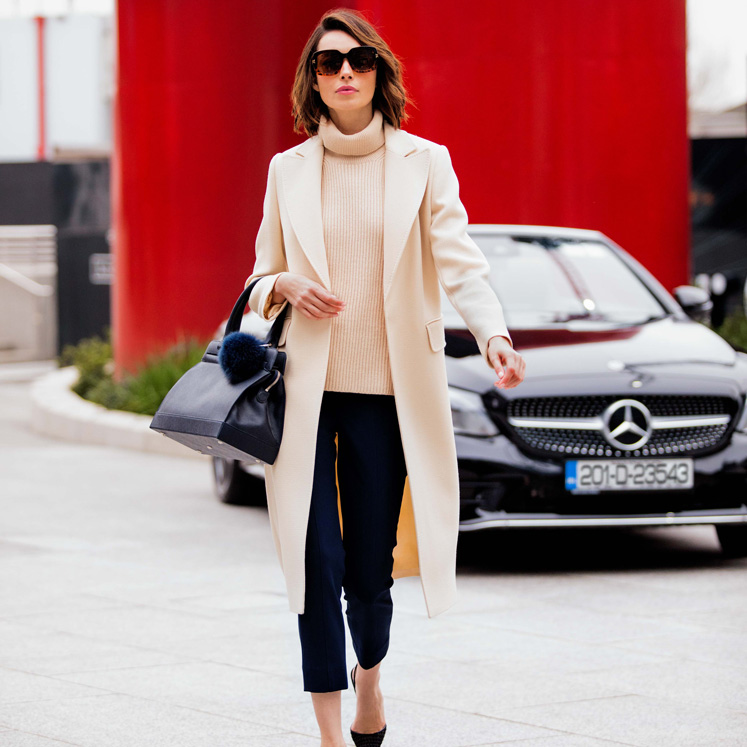 Collaborations include a hugely successful crystal collection for Tipperary Crystal and a line of tailored womens’ shirts with British tailors Turnbull & Asser. Louise Kennedy is a Style Ambassador for Mercedes-Benz, a collaboration which reflects the love of luxury styling and attention to detail of both brands.

We use cookies on our website to give you the most relevant experience by remembering your preferences and repeat visits. However, you may visit "Cookie Settings" to provide a controlled consent.
Cookie SettingsAccept All
Manage consent